This weekend was another short trip to the coast, but it was filled with tons of adventure.

The first adventure was stopping off in Langley, I got lost, to meet up with a guy to acquire my new to me lenses.  I am now a proud owner of;

Both these have been on my list for half a year and it must have been fate that I had just recently sold some gear, to cover it, and that this gentlemen had both of these lenses for sale!

Next after finally making it into Vancouver, I went to tacofino and crushed the most delicious dinner before going out with my girlfriend to a friends birthday.

Now among all this I was handling the stress of not having finished an assignment that was due on Saturday at 4:41PM.  Ended up handing it with 10 minutes to spare which meant that Saturdays adventuring started late!  After this we headed off to Capilano suspension bridge where my new 90mm macro lens proved to be an amazing portrait lens; 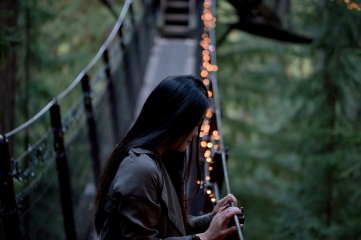 Sunday funday, was a later start again but after a couple muffins from JJ Bean coffee roasters it was off to the pumpkin patch where I finally tested out the macro lens; 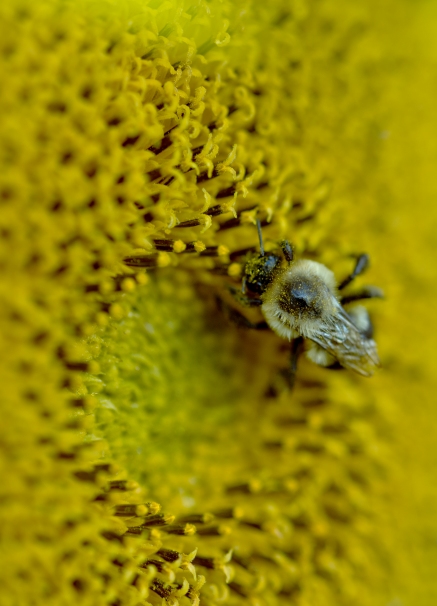 Also proved well as a portrait lens once again: 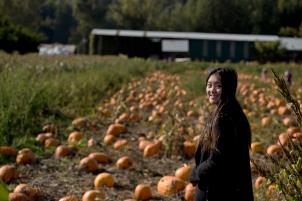 Now this was one of the coolest things I saw this weekend, but also kind of spooky at the same time!  The oldest house in the Lower Mainland (1885);

Finished off the night with an amazing thanksgiving dinner and watched the moon rise which I didn’t know was a thing.  I unfortunately didn’t have a tripod or anything with me so the picture is pretty subpar;